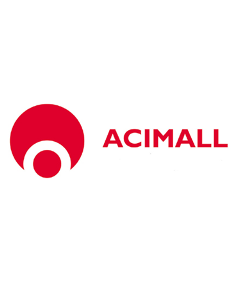 A production system made up of more than 250 relevant companies with nine thousand employees, for a total turnover of 2.5 billion euro in 2018, 70 of which represented by export.

This is a very concise description of the Italian production of machinery, technology, automation and accessories for the processing of wood and wood-based materials, an industry where Acimall is a primary actor, as the association which - within the national industry federation Confindustria - gathers over 150 member companies accounting for more than 80% of Italian production.

Biesse Group celebrates 50 years of innovation and technology, with an unwavering focus on the future 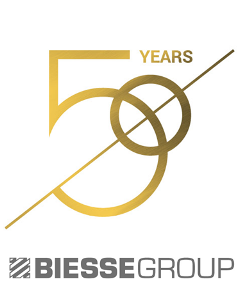 Biesse Group celebrates 50 years of innovation and technology, remembering half a century of history and success, with a strong focus on the future. In 1969, Biesse machines revolutionised the furniture market, with solutions that served to set new technological standards in the industry.

In just a few years, the company became an integral component and driving force within the Italian furniture district, conquering the entire national territory. 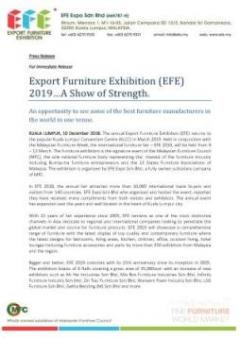 The annual Export Furniture Exhibition (EFE) returns to the popular Kuala Lumpur Convention Centre (KLCC) in March 2019. It is an opportunity to see some of the best furniture manufacturers in the world in one venue 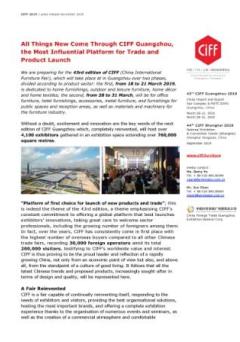 The 43rd edition of CIFF (China International Furniture Fair), divided into two phases, will be held in Guangzhou from 18 to 21 March and from 28 to 31 March 2019.

Furniture China and Maison Shanghai. A remarkable growth registered in 2018 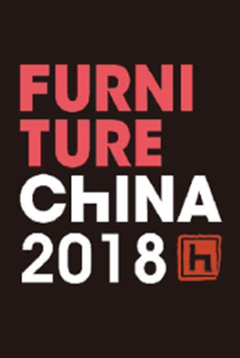 During the four-day exhibition, the two shows presented thousands of furniture products and home decorations with around 3,500 exhibitors in SNIEC and SWEECC

MIFF 2019 presents “Muar: Furniture city of Malaysia” to the World 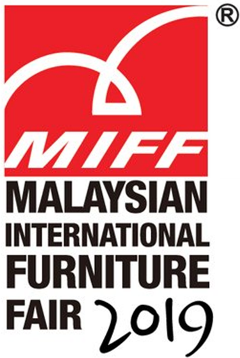 Fresh from its biggest expansion in 2018, MIFF will celebrate its 25th anniversary sharing the limelight with Muar, the driving force that accounts for 70% of Malaysian furniture exports to over 160 countries including top destinations, the United States, Singapore, Japan, Australia and Britain. 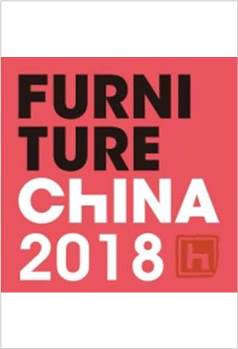 On June 18th, the international exhibition organizer – Informa, announced the formal merger with UBM. On occasion of this grand combination, UBM Sinoexpo will introduce a wider range of B2B market capabilities and international advantages, and strongly support the two upcoming furniture exhibitions of Pudong this September. 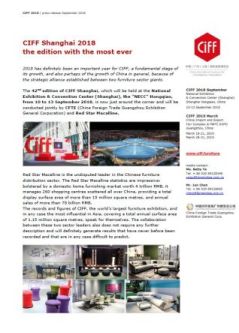 The show will be held on Sep 10-13 in Shanghai under the brand new theme of "An example of Global Lifestyle".

With the strategic collabration, CIFF will take on a brand new look which is explained in the press release 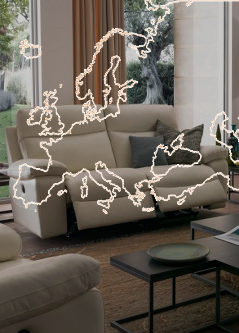 According to CSIL, the European consumption of upholstered furniture was worth over Eur 14 billion in 2017, with different market performances across countries. Overall, the market increased over the last years and benefitted from an improved economic environment.

Germany is the biggest upholstery consuming country, followed by the UK and France. The New EU Members, although accounting for only 13% of the total European consumption, are the best performing markets. 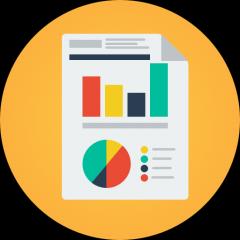 The term Contract is used when a simple provision of furnishings under the contracting formula is accompanied by a series of services such as support for designing spaces and finding and coordinating sub-contractors for the completion of the projects.

This is a transversal business because it involves different kind of products and different destination segments.