Contract furniture. Hospitality is still the main engine in Europe According to the latest edition of the CSIL report “The contract furniture and furnishings market in Europe” (2018) the largest segments of the contract market are Retail, including both mass-market and luxury shops, followed by Hospitality and Office.

With an increasing presence of international tourists, the Hospitality industry in Europe continues to be the main locomotive of the contract furniture and furnishing sector.

According to the STR Pipeline Report 2017, the number of hotel rooms under contract increased by 18% in 2016. Reportedly, Europe accounted for 77,263 rooms in 471 projects under construction for that year. Looking at the number of rooms, this is a 24% increase year-on-year. 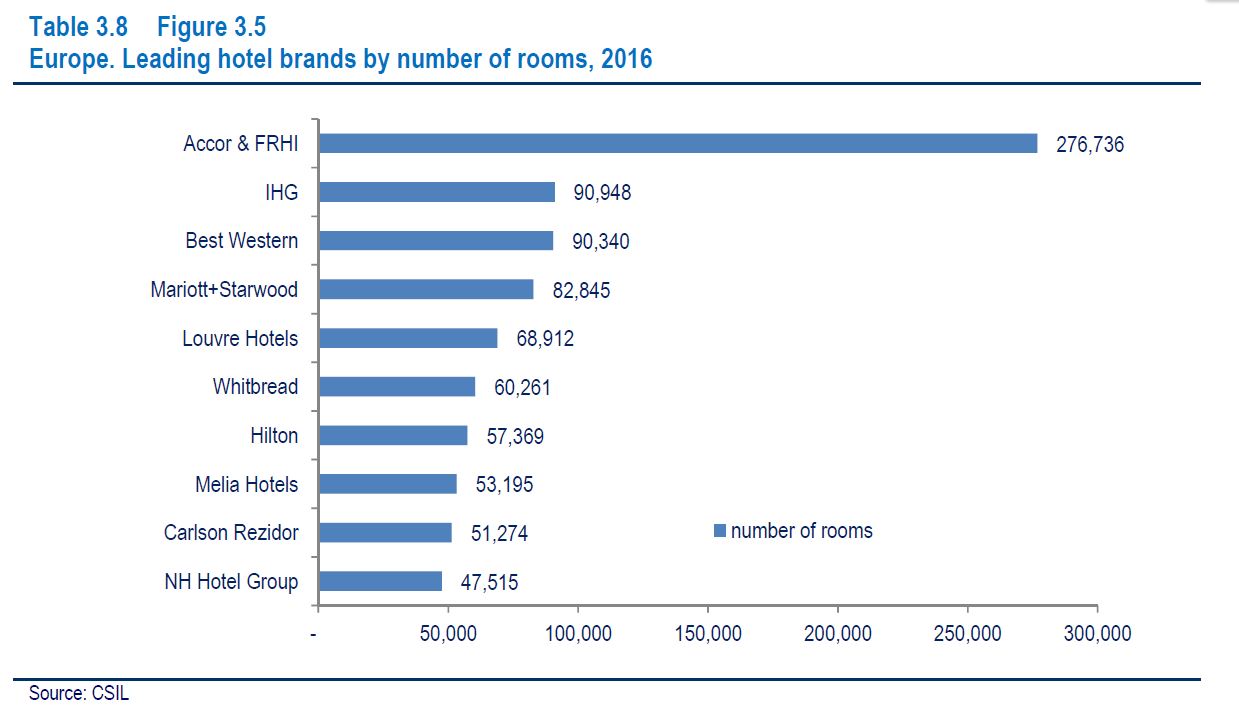 THE REFURBISHMENT OF AN ICONIC HOTEL

Space Copenhagen has re-introduced original features and furniture as part of a comprehensive refurbishment of Arne Jacobsen's iconic Radisson Blu Royal Hotel, which is nearing completion in the Danish capital.

The project involves the renovation of 259 guest rooms and suites, the lobby and meeting rooms, as well as the introduction of a new restaurant at the hotel, which originally opened in 1960. The building designed by the Danish architect and designer Arne Jacobsen for the Scandinavian Airlines System (SAS) was Copenhagen's first skyscraper, and is one of the most familiar and celebrated examples of Danish modernist architecture.

Space Copenhagen worked with the manufacturer of the furniture, Danish brand Fritz Hansen, to update the pieces using fabric from Kvadrat's range with the designer Raf Simons, and combined these classic designs with a new mirror and chair it created for another Danish firm called ‘&Tradition’.

The 7th edition of the CSIL report ‘The contract furniture and furnishings market in Europe’ is available for online purchase and download at: www.worldfurnitureonline.com